I am a piper with over 35 years experience of bagpipe playing.

I have immeasurable experience playing at weddings, funerals, concerts and have taken part in many music CD recordings.

Since 1989 I have been a member of one of the most successful pipe bands in the world, being undefeated grade 1 Australian champions from 1990 to 1998. The pinnacle of the bands success came in 1998 when winning the Grade 1 World Pipe Championship in Glasgow Scotland. I had the main responsibility for the bands sound and keeping the pipes correctly tuned.

In 2000 and 2001 I was invited to play with the world famous 78th Fraser Highlanders from Toronto Canada and was part of this bands success in becoming the North American Pipe Band Champions.

I am the only Australian to be invited to play with the Spirit of Scotland Pipe band. This International band was formed in 2008 to compete at the Grade 1 World Pipe Band Championships, membership of this band is by invitation only. The band consists of many of the greatest pipers from around the world and again it is my responsibility for tuning the band.

I was invited to play with the Field Marshall Montgomery Pipe Band and winning the 2013 World Pipe Band championships in Scotland.

I have played a major role in the innovation and development of modern day bagpipe parts including synthetic bags and drone reeds. www.crozierbagpipes.com

Here is what a few of the Worlds most renowned piping personalities have to say:-

Robert Crozier is a talented and gifted musician. I have had the great fortune to work with Robert through his involvement with the 78th Fraser Highlanders and I can honestly say that I have never met a piper with a better ear for sound. Robert has dedicated himself to perfecting his abilities in this regard and in my opinion, he ranks as one of the World's best authorities on bagpipe sound.

The pipe band world is full of self appointed experts that are only too keen to deliver an opinion or critique at every opportunity. In Robert Crozier we have the genuine article. He does not deliver opinion or politics he presents tone in its finest form. A benchmark for any piper today.

Winning my first World Pipe Band Championships back in 1998, with the most successful band in Australian history. 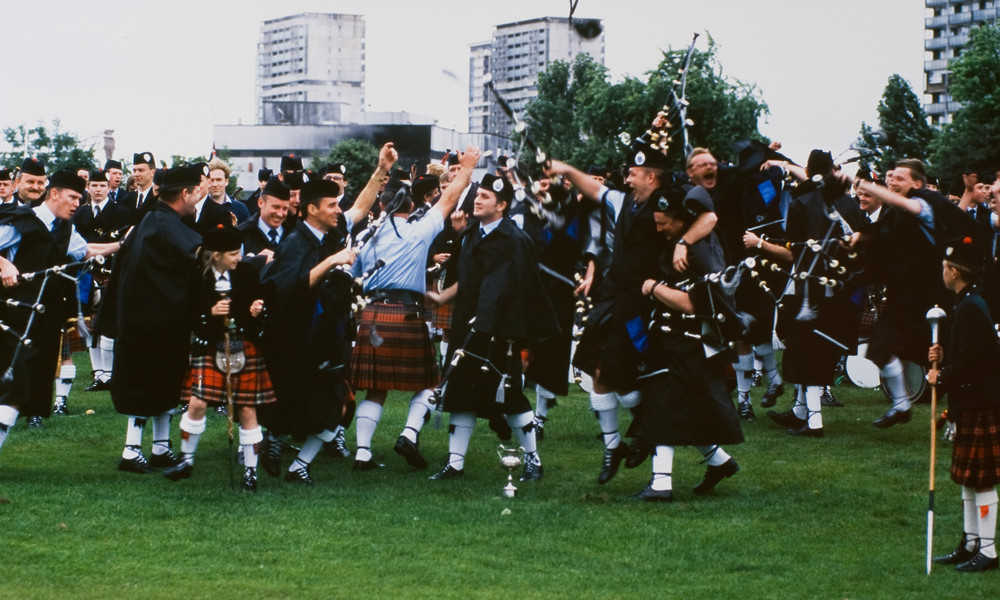 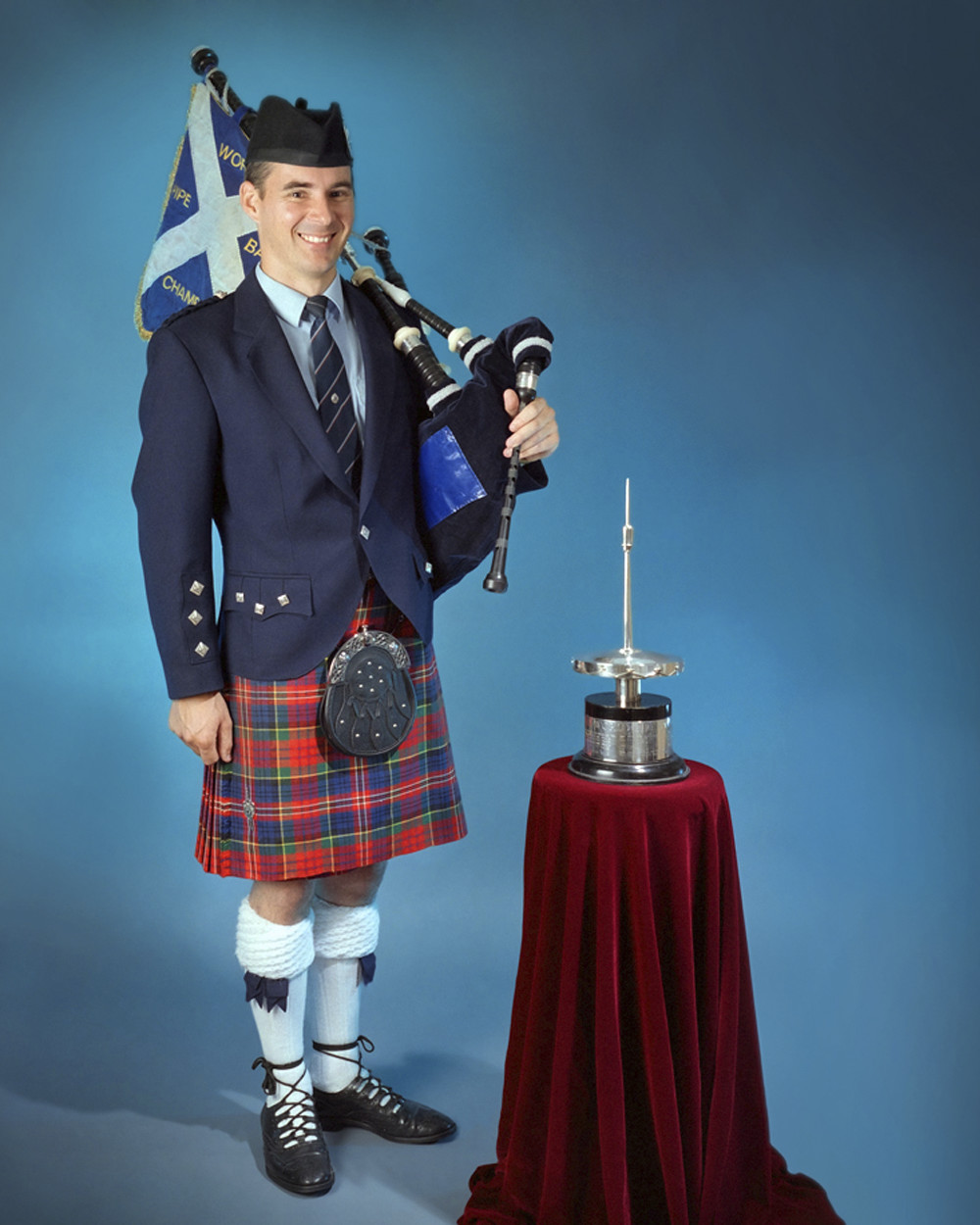 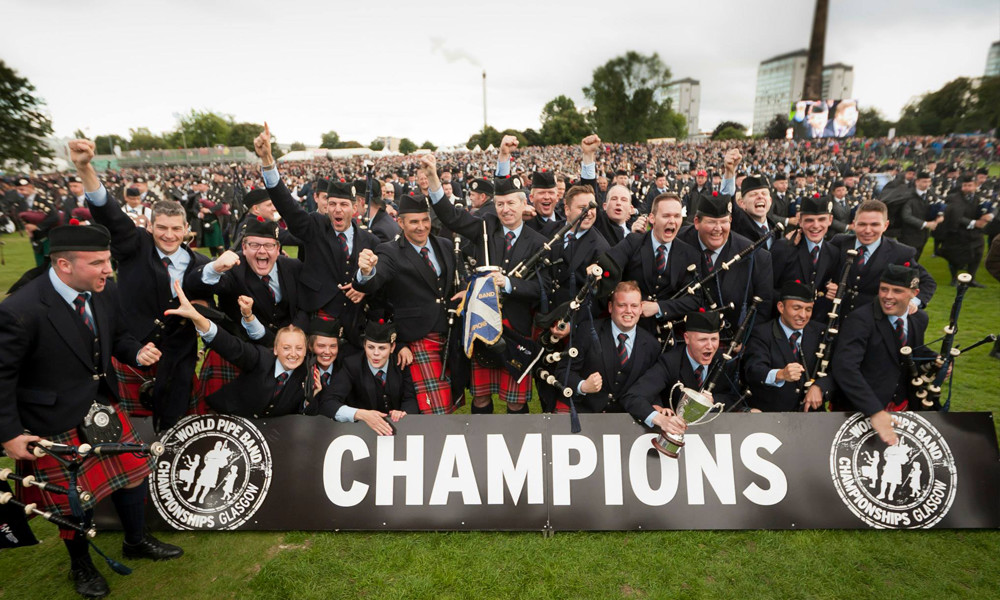 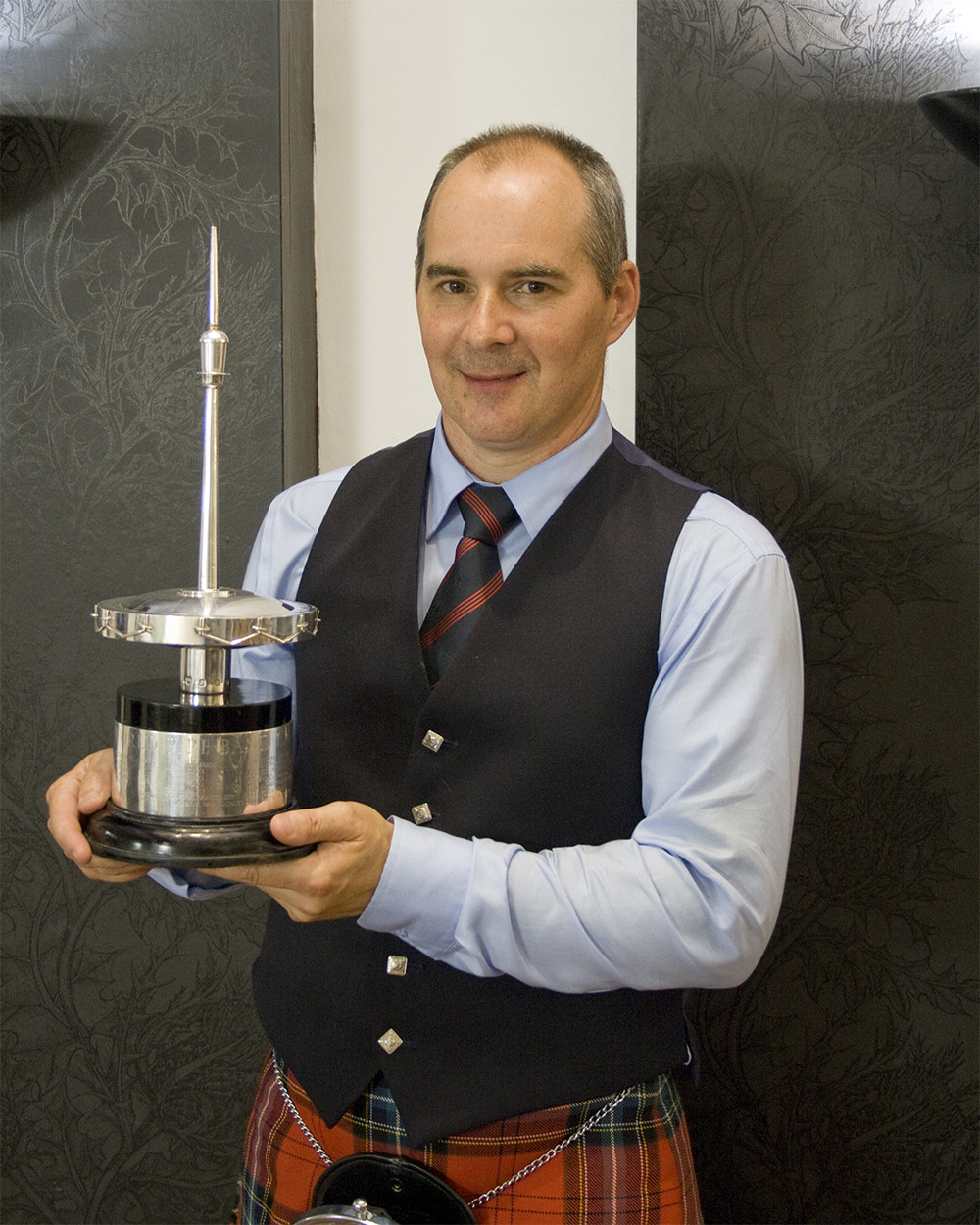 We are delighted to be contacted anytime to assist you with your enquiry.

Our webform is currently undergoing maintenance, so please email us your enquiry or call Robert or Estella directly using telephone/mobile.